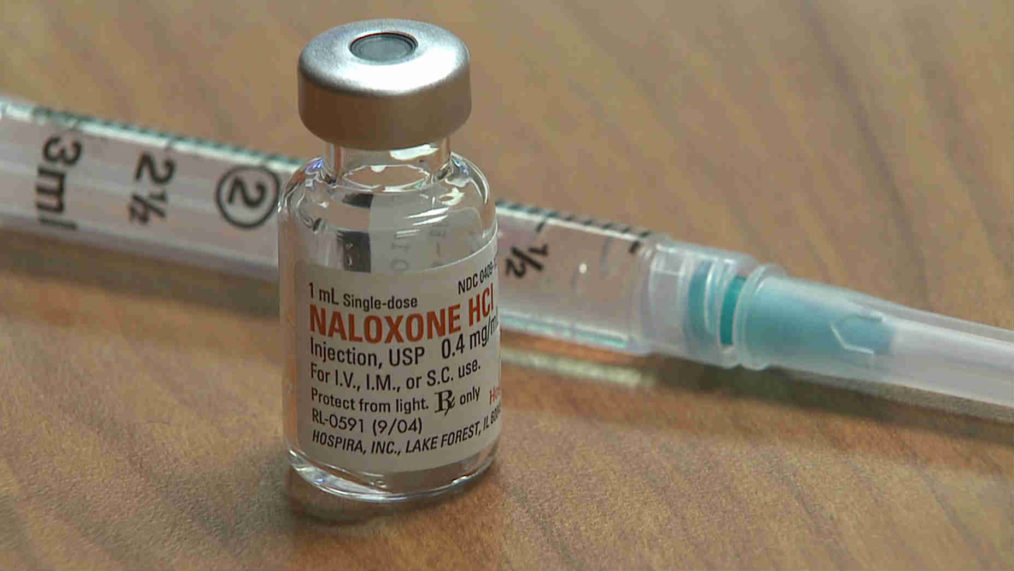 Lane Co. EMS, EPD, SPD, and CAHOOTS all carry the opiate overdose reversing medication Naloxone, commonly referred to by its trade name, Narcan. Naloxone is administered to treat overdose patients presenting with respiratory distress caused by the overdose, the medication enters the respiratory center of the brain stem and flushes neural synapses by out-competing the opiates present in the blood stream to to temporarily reverse respiratory inhibition; for patients whose breathing has ceased Naloxone is frequently administered along with CPR.

CAHOOTS, specifically, has not experienced a significant increase in overdose responses, largely because the increased public awareness of the opiate crisis has increased the aggressiveness of EMS and law enforcement responses to these emergencies. White Bird’s main clinic staff including the Crisis Team and Front Rooms/Reception staff have, on the other hand, reported a significant increase in interventions this year, with three incidents of Naloxone and CPR administration in the past 2 months. White Bird has begun the process of standardizing Naloxone training for all staff in addition to First Aid and CPR requirements.

Locally, the increased frequency of opiate overdoses has not been accompanied by a proportionate increase in overdose deaths. Increased public awareness has led to increased public involvement, with bystander-administered Naloxone and CPR saving brain tissue and lives prior to professional responders arriving on scene, and with increased awareness of Oregon’s Good Samaritan Law amongst drug users reducing the fear and stigma associated with calling 911 to seek assistance in an emergency.

The lives saved have demonstrated the benefits of harm reduction policies:

The Eugene HIV Alliance, through their syringe exchange program, has made the injectable form of Narcan available. It also provides training to individuals and groups on how to administer it.

The syringe exchange is held five days a week at different locations, and the service is free.